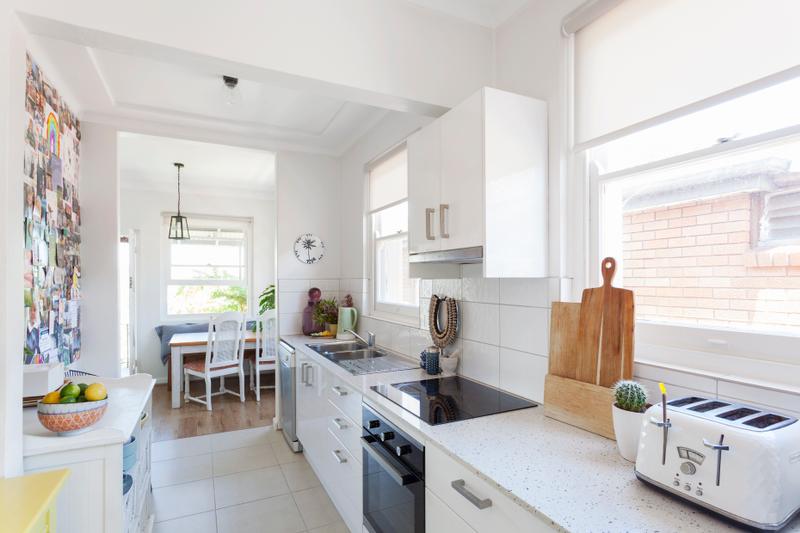 I’m commonly told: ‘I know I need to declutter, but I just don’t know where to start’. This is a totally understandable feeling if everywhere you look is cluttered.

Wondering where to begin? Look no further. These are my top five tips on how to get any space decluttered – keep these in mind anytime you’re starting an organising job.

1. The first step is the hardest

Just get started. Right now, this minute, do something. One of the hardest things about decluttering is finding the energy to do it.So, if this is you, here’s my advice: Set a timer for just 10 minutes and go for it. That’s it – nothing more.Stand up now and for the next 10 minutes start small in one corner of one room. Find only the rubbish and get rid of that.Rubbish is anything that’s broken, soiled, or in any other way ruined. Rubbish is anything that no longer fits your lifestyle or that you no longer need, use or want.Even if there’s a small chance you might need to use that item one day in the future (the takeaway containers used for last week’s Indian meal), be a bit tough and toss it.Just getting started is what’s important and you might just surprise yourself with what you can achieve in a small amount of time.

If you’ve been successful with today’s 10-minute exercise, force yourself to get into the habit of doing 10 minutes a day for the next seven days.I’m a firm believer that small habits can lead to big changes. The idea that a decluttering job is too big for you to get it done just isn’t true. Instead, it’s what you’ve convinced yourself of.Any job is doable if you give it enough time. You know that old expression: ‘The best way to eat an elephant is one mouthful at a time’? This is that.Win some small victories everyday for the next week and pretty soon you’ll feel like tackling slightly larger jobs and so on – and so on. Small victories prove no job is impossible! You can do this. 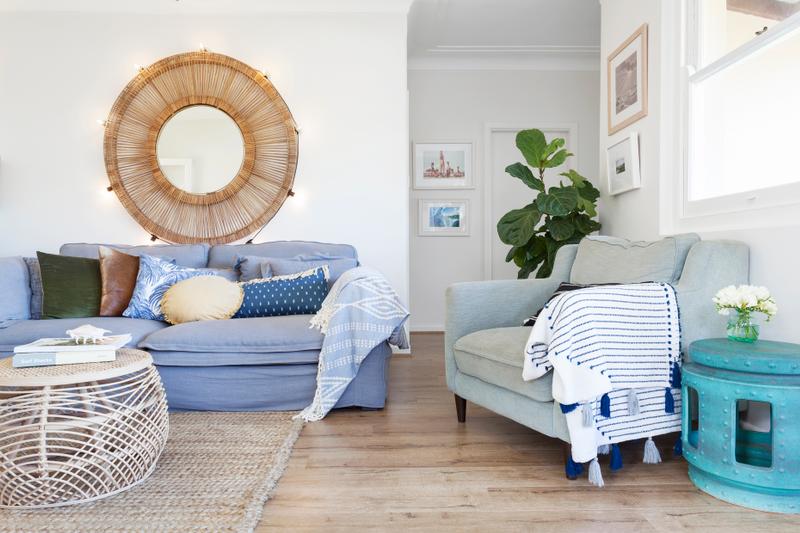 When decluttering, there’s definitely a right way and a wrong way to go about it.The right way is to start first by looking for what I call the ‘treasures’. The treasures are the things that have the most significant sentimental value to you. These are the best of the best and the most important things you own.If you pick those out of the mountain of clutter and put them in a special safe place, the rest of the pile of clutter will seem far less important.Separating the treasures from the rest of what you own helps you gain a little perspective on what’s truly important and what’s not so significant.The ‘wrong’ way to declutter is by picking up every single item in a pile and deciding whether or not it’s worth keeping.You’ll never get anywhere doing this because everything takes on meaning or importance in that moment and you’ll quickly become overwhelmed and disheartened. 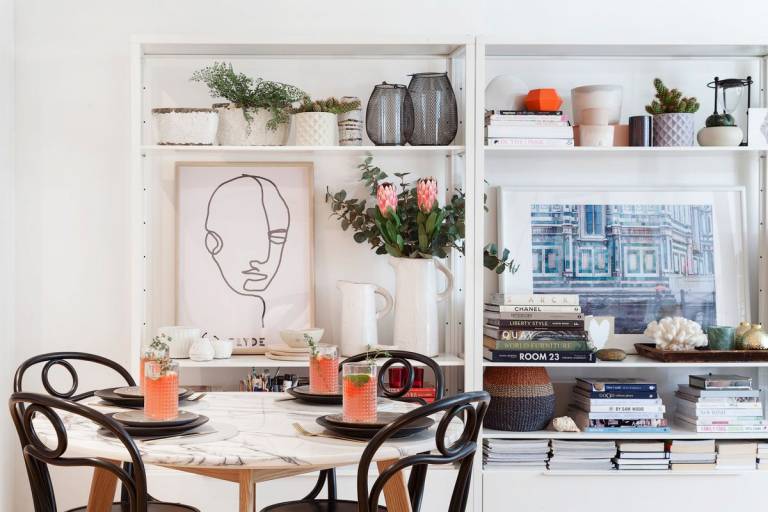 Decluttering is an ongoing process. So to make sure the space doesn’t become cluttered and overwhelming again, you need to look at your personal habits and make some small tweaks.The first is you need to drop the word ‘later’ from your vocabulary. When you say you’ll do the dishes later or you’ll fold the laundry later or you’ll deal with the mountain of clutter later, you’re basically taking out a loan from your future self that you’re really not planning on repaying.The less you do that, the easier it all becomes. Instead of waiting until the laundry is a massive pile to be dealt with, do some every time there’s a full load of washing.Make ‘now’ the new ‘later’ and you’ll be surprised at how things no longer pile up waiting for some imaginary future time when you’ll deal with them. 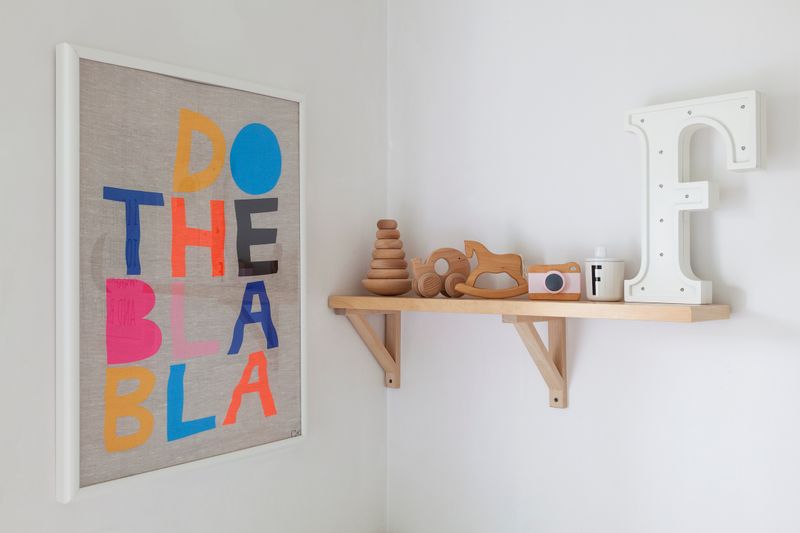 5. Complete what you start

And, finally, get into the habit now of ‘finishing the cycle’. By only half-completing a task you’re creating more work for yourself down the track – and it’s amazing how quickly those half-finished tasks clutter your space.If you eat something, bring the dishes back into the kitchen and clean them (or throw them into the dishwasher).When you come in from work with arms full of groceries, mail and your bags, dump them but then once you’ve taken your coat off, deal with them.The mail should be sorted and junk mail recycled. The groceries should be put away. Your work clothes should be hung back up.One of the key secrets to maintaining a clutter-free space is to finish what you start, now! After all of these things are done, deal with finding that glass of wine.Decluttering doesn’t have to be the overwhelming job that it seems to be. Doing a little bit everyday and then committing to some new habits and ways of doing things will make all the difference. 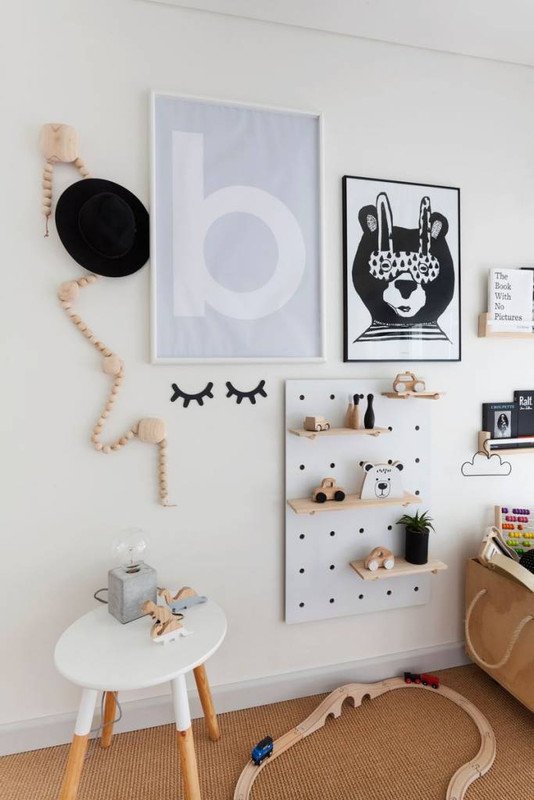